Acharu is a singer, rapper, producer, and painter from Sagamihara, Kanagawa. Her real name is Aya and she wanted to add the word “ryuu”, which means “style”, to her name to make her MC name mean “Aya-style”. “Ryuu” also is a homonym for “flowing”, which ties into her musical philosophy that the pulse of life and the rhythm of music are eternally flowing interchangeably. Because of this, in 2017, as a follow-up to her first album in 2010, “Nasty”, Acharu named her second album “Art of Flow”. 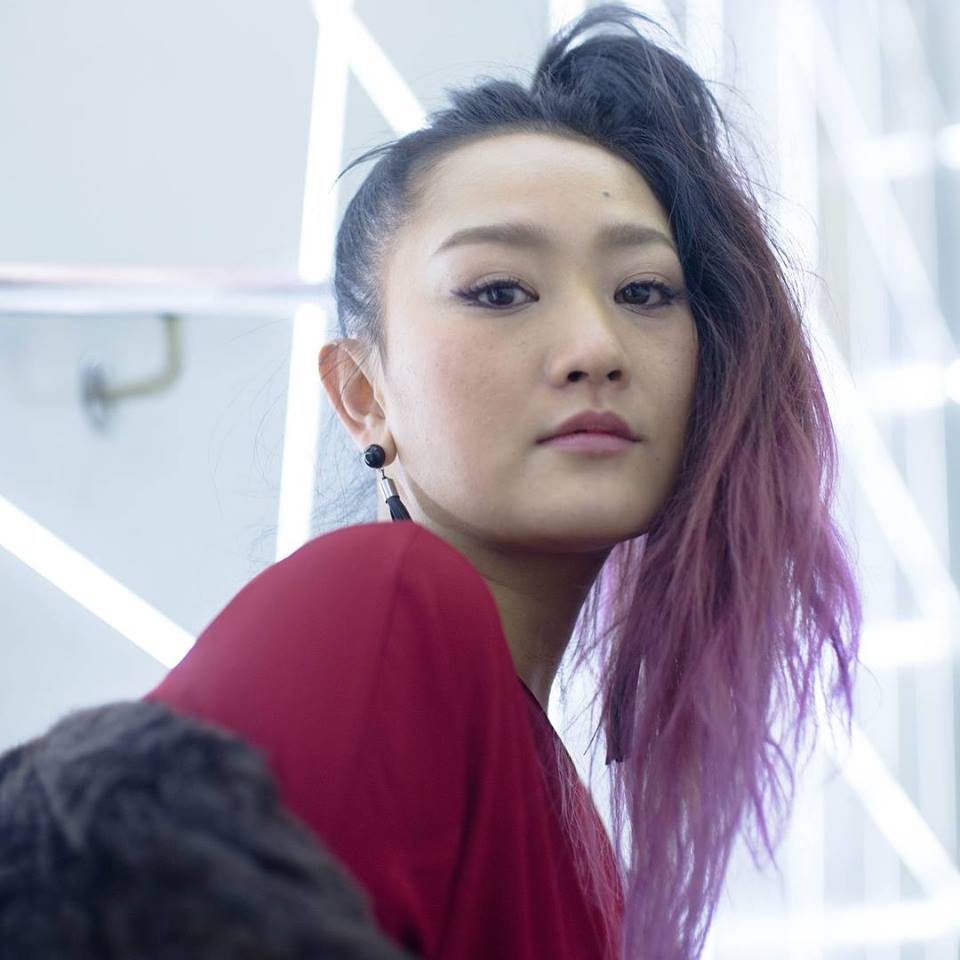 Her grandfather is a music producer who has worked with many popular Japanese artists, including a popular enka composer and actor named Chitose Shokakuya. When she was little, she would play around in his studio and mess around with instruments, When she was in junior high school, she heard about hip-hop through a Japanese rap group formed in New York called Buddha Brand, who she describes as having “a real New York sound”. She said,” I really respect them and they influenced me to start writing rhymes.”

Acharu told me that the Kanagawa hip-hop scene is pretty interesting and she recommended a club called Flava, in Machida, to see real Kanagawa hip-hop. “Lots of farm-grown graffiti writers with high skills. Their life itself is hip-hop – there are many good vibes that you can get here.” 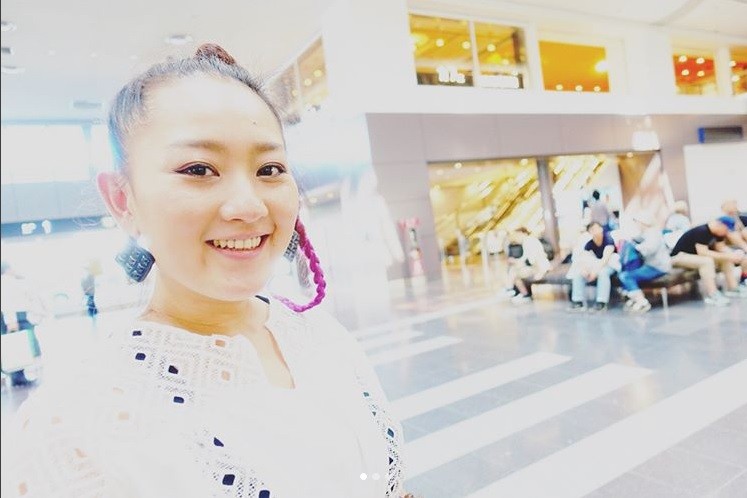 I asked Acharu about some of her favorite albums that have influenced her and she mentioned D’Angelo’s “Voodoo” and many songs by H.E.R. Interestingly, she incorporates recorded sounds of rivers or other natural elements in her production and she has a Okinawan-style track on “Art of Flow” that was produced using stones that she picked up in Okinawa.

Acharu also has a very active YouTube page, where she often interacts with an online world-wide community of musicians who cover songs and share their reinvented versions on their channels. Outside of the internet, she also performs all around Japan in such locales as Ishigaki Island in Okinawa, Ehime Prefecture, Osaka, as well as Tokyo and runs her own label, NaturalHighSense Productions. She is currently working on a remix version of her album “Art of Flow” and is working on finishing up the artwork, as well as a music video.

Listen to my interview with Acharu here, with interpretation help from Junko Takahashi.