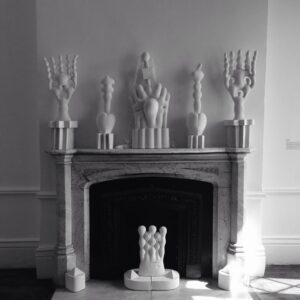 Photo Courtesy of the artist and Institute 193

The Lexington Art League’s Currents series, now in it’s second incarnation, is a group exhibition of local artists curated by a local artist. This year’s exhibition titled Currents: Horror Amour, tested the curatorial aptitude of artist and educator Georgia Henkel. Like any memorable teacher, Henkel challenged her new class of students to produce work that falls on either end of the Horror Vacui, Amour Vacui spectrum. Prompted to engage visually with either suffocating imagery or the minimalist antithesis of this theme, Henkel did well in asking familiar artists to produce something less than.

While some artists like Ed Franklin and Ellen Molle, abandoned their trademark aesthetic vocabularies in search of these extremes, or both simultaneously, other artists used their trademark styles to fit the exhibition’s narrative. Fortunately, any effort to appease the professor appeared genuine, and the noticeable departures from a comfortable studio practice gave the artists who chose this route an added layer of dimensionality, and by consequence, an extended engagement with the work from the viewer.

Foregoing the whitebox gallery, Currents and Henkel parceled out the artists amongst the various rooms and hallways of the Loudoun House. Each with their own size and light source, this interplay of installation and architecture exemplified or hid a given contribution. The large mixed media installation by Smith Townsend Collaborative, understood this concept. “View of the big nothing . . .” divided the room, forced a path around the meatiest component, and rewarded the viewer from every angle. By integrating the preexisting shelves along with the suspended gaze of the perched “God Bird”, Smith Townsend Collaborative achieved a Horror Vacui while still maintaining an inviting atmosphere through small details of surprise.

Despite Smith Townsend Collaborative’s efforts they had the room to themselves, and the exchange of ideas among the local artists selected for Horror Amour worked better in conversation than in direct contact. In the Lillian Boyer Gallery, Franklin’s optical illusion on canvas stood balanced in relation to “His Soft Fur” piece of the same size, or in joyous conflict as “Swordfight” would suggest, but opposite L.A. Watson’s large scale QR packed with guilt racking social commentary and a shiny iPad, their impact waned.

Another such feat of strength appeared in the Zygmunt Gierlach gallery room. Mike Goodlett’s sensual plaster casts made strong use of the white wall above the hearth and the blackness of the unused fireplace to counter his work, but by sharing space with Leah Crews Castleman’s interactive Rube Goldberg printmaker, these particular subtleties became harder to appreciate. Regardless, these match-ups spoke more to the increased availability, and quality of Lexington artists, and a strict, effective adherence to the curator’s purported themes in a overall wonderfully stimulating exhibition.

Now both Georgia Henkel and her predecessor Louis Bickett have dropped their buckets down and drank voraciously from a well of local artists, as they should, but how many can get in line behind them? The Currents series continues to exalt the artistic talent living and working in Lexington, but as we graduate this class of 2015, my concern lies not in the importance, or the execution of this series, but if it survives, who will teach next year’s students? Does Lexington have enough left in the well to return a third time, or will we, like some artists of Horror Amour, learn to embrace the love of emptiness. 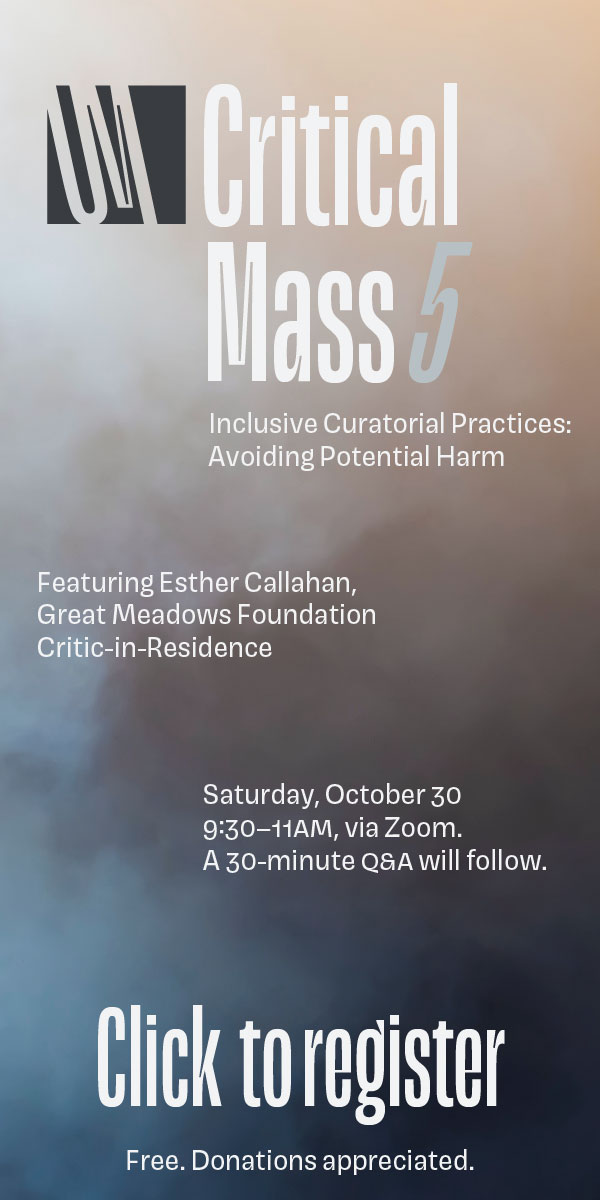 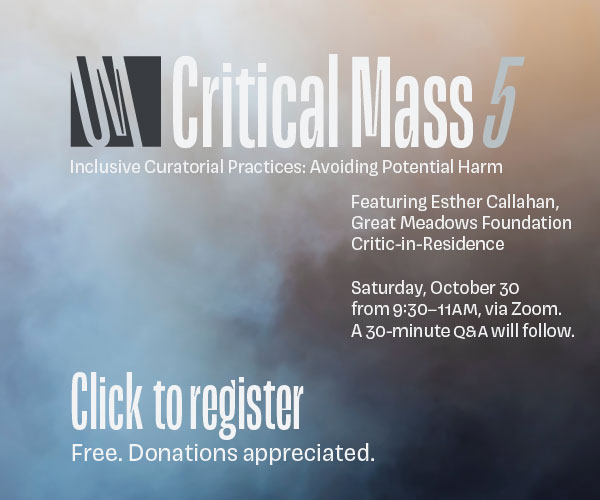