Mabel Alfrey was capable of suspending the thousand contingencies of a moment within the tension between color as such and the forms it’s bent into conveying. Nevertheless, she devotes only three paragraphs of her charming hundred-page memoir to her career as a painter. A short section called “My New Hobby” tells us how the author, at some unspecified point late in her life, “was ready to pursue something that I had always wanted to do, oil painting.” “[Not] knowing how to even use my brush,” Alfrey started taking classes, painted doggedly “because I was determined to learn to do oil painting,” and after a few years built up the confidence to submit “three funny-looking pictures” to a local exhibition in Morehead, Kentucky. Of a dog licking a cat, her niece shoveling snow, and her son playing as a boy, these paintings respectively won the show’s top three prizes. The president of Morehead State University bought the blue-ribbon dog picture, and it hung in his home. This all made Alfrey very proud. “This is a true story,” she wrote in conclusion, as if to convince herself.

In her writing, Alfrey’s conviction in the truth of her memories is a banality that becomes, in her paintings, a thrumming necessity, and incontrovertible. While her words simply report all the regular features of a regular life, her art relives them, incorporating all the irregularities of a person’s lived experience. Neither her writing nor her painting, of course, is more true than the other in terms of its objective faithfulness to the historical character of the events related, but the latter – perhaps due to Alfrey’s ineptitude, perhaps due to her incisiveness, perhaps both – makes its failure of veracity a new and truer truth. Alfrey’s marred, muddied pictures of old Kentucky life, of things she recalled or thought she recalled in the last decade of her long life, aren’t depictions of the things they show but of Alfrey’s tinged process of remembering these things.

This is common to many of the best works done by amateur painters. Taking up the medium during their life’s wane, amateurs often seek to learn painting less on its own terms than instrumentally, to preserve through it the images they’ve logged in their minds as being precious and fulfilling to look back on, but that are now slowly thinning like mist in the sun. Alfrey’s somewhat clinical account of what drew her to painting – it was something she “was determined to learn to do,” like changing a tire or skiing – certainly suggests this instrumentality. (Such unromantic pragmatism, common to the amateur artist, is key to why painting like this has flourished especially in rustic America, where utility is a paramount virtue.) More immediately for amateurs than for other types of artists, technique is circumstantial, beside the point: they appear to recognize that art itself is an insufficient means for preserving what they see as the essential moments and impressions from their lives, but what other means do they have? This is what has recommended the creations of amateurs to the tastes of professionals for more than a century: the implication that the material presence of a work of art is an inconvenient necessity for conveying something much more essential within or beyond it. The work of the best amateurs seems to embody this position.

The one painting of Alfrey’s on permanent display at the Kentucky Folk Art Center in Morehead (Alfrey’s lifetime home) has a mnemonic intensity special even among works of its stripe. It shows a rush of horses, all oddly tubular with little sticks for legs, moving left across the canvas with two cowboys whipping them along. There’s a smudged house behind them at right, and the ground and sky – almost color fields or Richter gradients – are counterposed eventfully.

The painting’s title, 80 Horses, is more precise than, say, Stampede or Running Horses would have been, giving the scene an aspect of specificity. Nor are there quite so many animals depicted as the title relates, both suggesting an action that continues off-page (to the left, not the right, since the cowboy standing there, cracking his whip towards the center, serves as a little repoussoir) and emphasizing further the event’s specificity. This is the time those eighty horses escaped from the neighbor’s barn and made havoc, or when that equestrian show came to town and went awry.

The soft boundaries between Alfrey’s objects and the aimless gradients that ensconce them – what amounts to the extraordinarily atmospheric quality of 80 Horses – belie how well-balanced (if curiously arranged) her painting really is. The titular line of horses starts at the center of the painting’s right side, but lolls upwards as it goes till terminating a third of the way from the top at left. Two forms, a house and a rancher, weigh it down on the right, where it dips low into a field of dragged brushmarks beneath. This cantilevering gives the action the appearance of floating on land beneath heavy skies, a curious and dreamlike reversal. The dreamlike quality is furthered by Alfrey’s facture. Her strokes blot and flow into each other like they were all applied at exactly the same moment. The structure of the painting is therefore sparse and definitive, almost muscular, whereas its delivery is unspecific. The former is like the bare armature of Alfrey’s memory, while the latter is her cogitative churn in bringing it graspably to bear.

In a memorable passage from Light in August, William Faulkner likens the thinking of Reverend Gail Hightower as it moves towards revelation to the spin of a stuck wheel: at first “[it] slows,” writes Faulkner, “like a wheel beginning to run in sand, the axle, the vehicle, the power which propels it not yet aware.” Steadily, each of the wheel’s mechanisms realizes in succession the stall, and begins to correct for it, while still “[out] of the instant the sand-clutched wheel of thinking turns on with the slow implacability of a medieval torture instrument, beneath the wrenched and broken sockets of [Hightower’s] spirit, his life.” Through anguish, these corrections – the confrontation of Hightower’s bare recollections with his analysis of them – move towards revelation in the form of an unstuck wheel. At last the “wheel, released, seems to rush on with a long sighing sound. [Hightower] sits motionless in its aftermath… The wheel whirs on. It is going fast and smooth now, because it is freed now of burden… [It] seems to engender and surround itself with a faint glow like a halo.”

Alfrey’s painting is the moment of release for Hightower’s wheel: the instant when thought – specifically remembering – recognizes itself in the mind of a thinker and finds in that recognition a satisfaction that feels freeing. (That her horses and horsehands, bleeding together in a “faint glow” of undifferentiated color, all seem to have a nimbus surrounding them indicates this metonymy of the painting’s entire subject for the very process that rendered it visible.) The satisfaction we feel in looking at paintings like these, done by amateurs in the passionate throes of self-reflection, is that of observing the total truthfulness of a memory that was never ours, but of which we become a part. 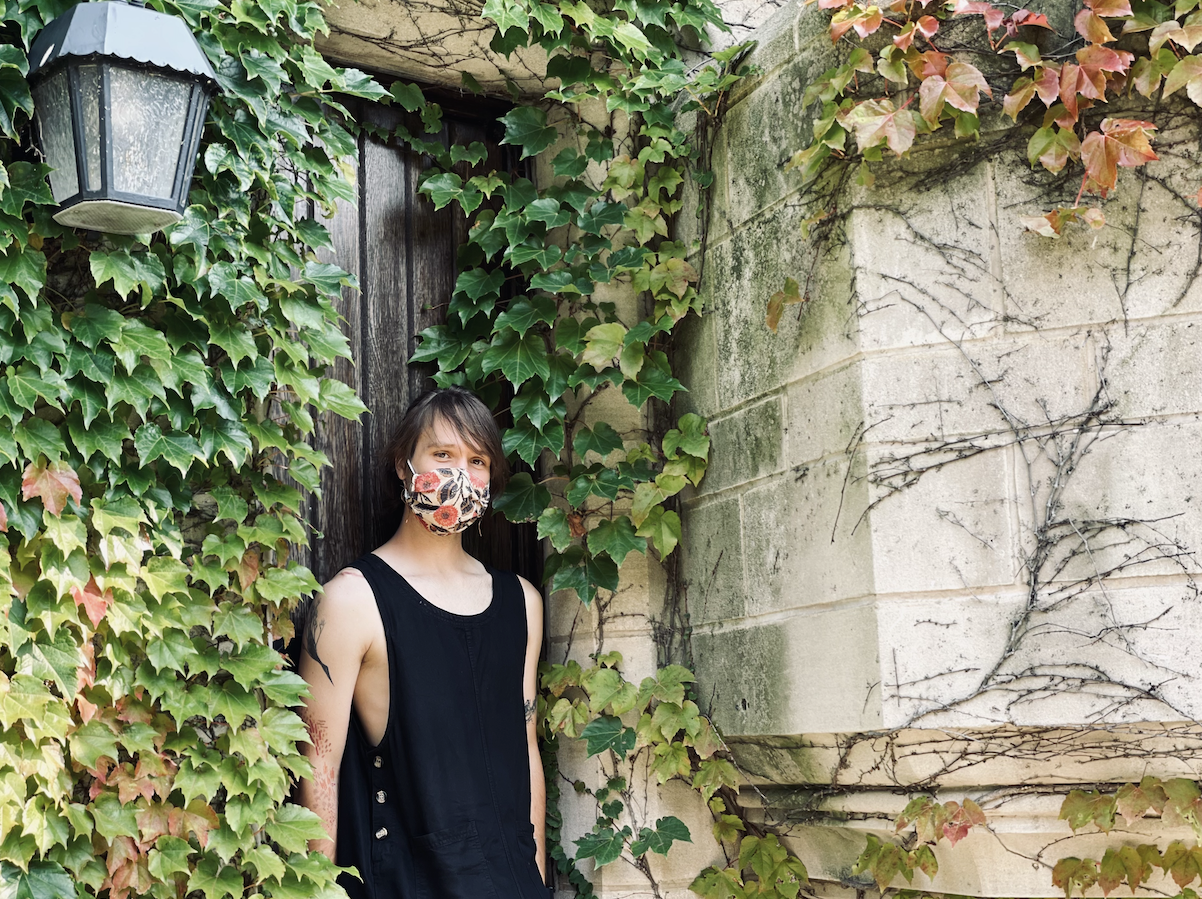