Critical Mass: From III to IV

In March of this year, UnderMain held its third panel discussion of the Critical Mass Series. The series was founded and is undertaken annually as a way to examine the role that criticism plays for Kentucky artists and institutions. The co-founders and regional partners believe that critical discourse can help us engage in a more meaningful dialogue regionally and with the national and international contemporary art world.

Collaboration is vital to the Critical Mass Series and as UnderMain hosts the series in a different part of Kentucky each year, we seek out new partners. Critical Mass I (2016) was conducted in partnership with the University of Kentucky Art Museum in Lexington, while Critical Mass II (2017) was held at KMAC in Louisville. This year, we brought in The Carnegie Center in Covington with Exhibitions Director Matt Distel moderating.

In keeping with his curatorial style known as Open Source, Distel invited five artists (Harry Sanches Jr., Joey Versoza, David Wischer, Lindsey Whittle, and Sky Cubacub) to join three curators/writers working in the region. CMIII:In The Mid (2019) specifically addressed the topic of regionalism and its impact on artists and writers working in the mid-West. Distel set out to ask: What is a healthy arts discourse and does it exist in this region? What are the practical concerns for artists that are working outside of major arts centers? What role does art criticism and critical dialogue in general play in the careers of “regional” artists?

The symposium featured The Great Meadows Foundation Critic-in-Residence and Miami-based curator, Natalia Zuluaga, who shared some of what she learned during her March residency in Kentucky where she made studio visits to the studios of more than thirty artists.  Natalia was joined by Valentine Umansky, Curatorial Fellow at the Contemporary Art Center, Cincinnati; Annie dell’Aria, Assistant Professor at Miami University and writer for AEQAI; and Sarah Rose Sharp, Detroit-based activist and multi-media artist and writer for HyperAllergic, Art in America, Flash Art, and Sculpure Magazine.

For those of you who could not join us, below is an interview with Christine Huskisson and Matt Distel on the WEKU current affairs program Eastern Standard explaining a bit about The Critical Mass Series, as well as a short video of the symposium itself. We hope you enjoy.

Planning for Critical Mass IV is underway. More on that soon.

Interview with Christine Huskisson, co-founder and curator of The Critical Mass Series and Matt Distel, moderator of CMIII:In The Mid. 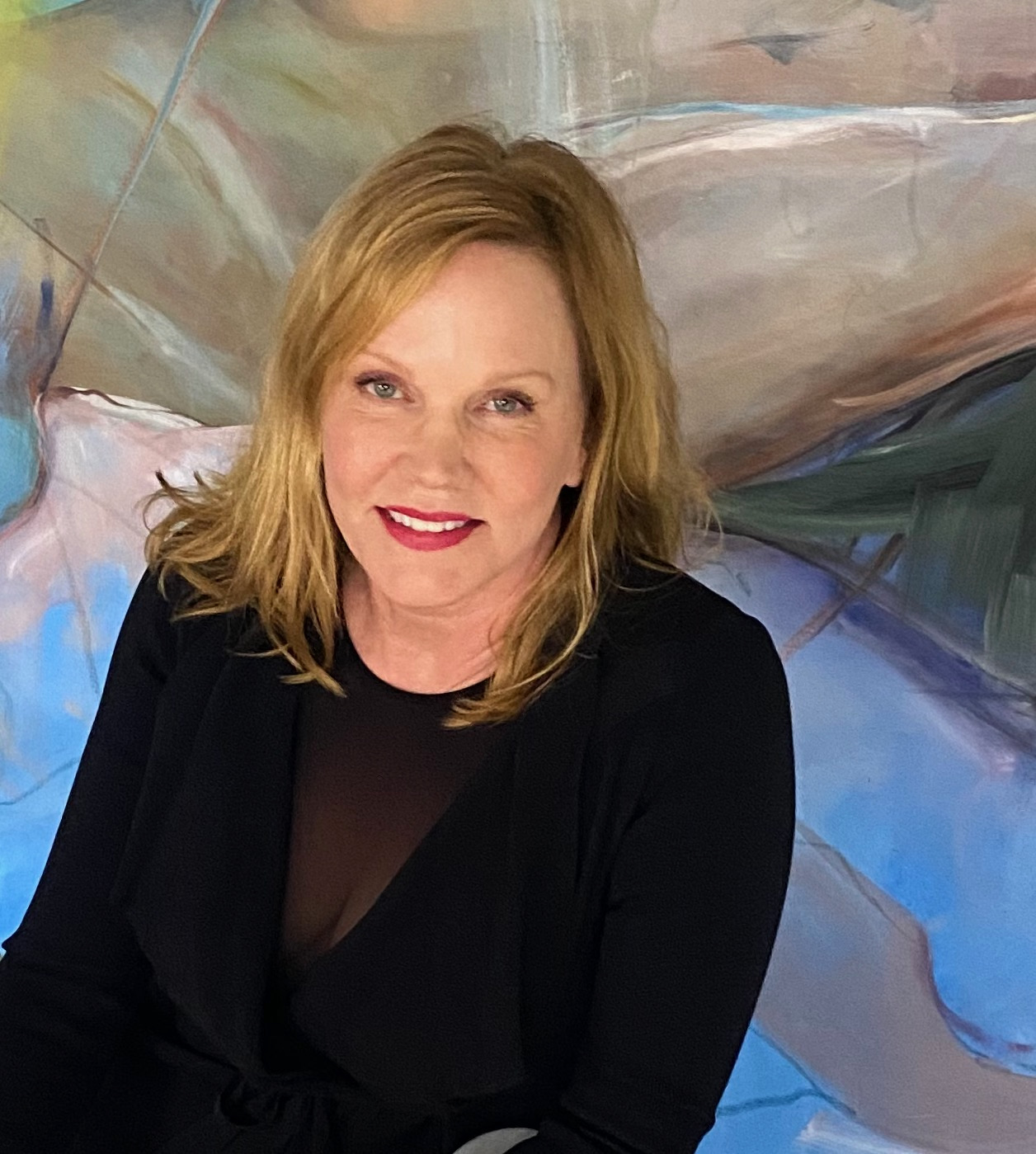 Christine Huskissonhttp://christinehuskisson.art
Christine Huskisson is Co-Publisher of UnderMain, Co-Founder of the Studio Visits Project and Critical Mass Series. She is also a Contemporary Portraitist interested in interiority.